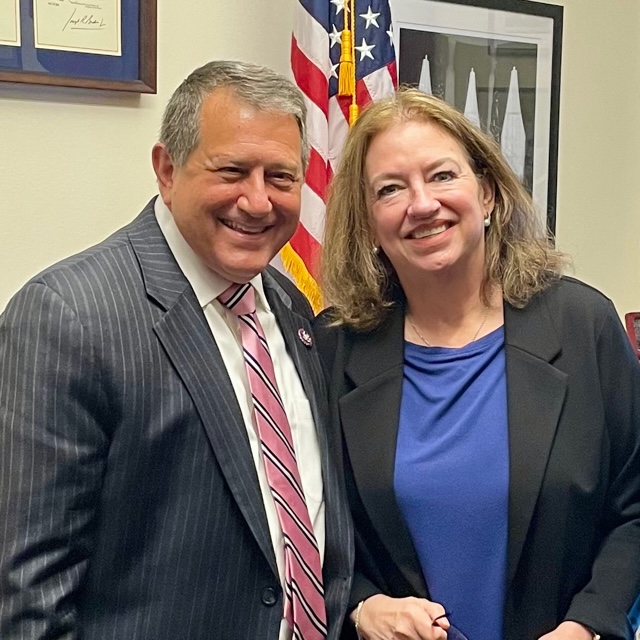 The world’s largest consumer is considering halting its purchases of single-use plastics. The U.S. General Services Administration (GSA) is targeting the federal purchases of single-use plastics, the agency proposed in an action announced this month that environmentalists called an encouraging step.
The International Imaging Technology Council (Int’l ITC), through its Executive Director Tricia Judge, was in Washington, D.C. last week to drum up support for this action, and to get support to assure that it includes single-use printer cartridges. “The chief concern is about plastics in packaging,” Judge said. “But I found that many officials were open to extending the ban to include cartridges. Especially Congressman Joe Morelle, who has been our industry’s supporter for 30 years.”
“I would definitely like to direct the GSA to prioritize remanufactured products,” Morelle said. “They’re good for the environment, consumer choice and small business.”
“The US government is the largest consumer of goods and services in the world, and to assure that they buy only remanufactured cartridges would be a huge victory for the industry,” Judge said. “The current administration is very environmentally friendly. President Joe Biden has issued several executive orders that highlight the need for federal agencies to prioritize purchases of reusable products.”
Congressman Joe Morelle (D-NY) has sponsored a federal right to repair bill, which is currently working its way through the approval process in both the U.S. House and Senate. Morelle was successful in sponsoring and passing a right-to-repair law in New York, which is currently awaiting the N.Y. governor’s signature.
Morelle represents the Rochester, N.Y., area. In 1998, he was instrumental in getting pro-remanufactured cartridge legislation passed in New York, after he held public hearings criticizing the aggressive activities of the printer OEMs to stem cartridge remanufacturing.
He is also a big supporter of the Int’l ITC. “Anything we can do to help with building your industry and association,” he said. “We will do it.”
The GSA is seeking public comment for future rulemaking of reducing unnecessary single-use plastics in government purchases, mainly material that is often used in packaging and shipping, and the Int’l ITC will be submitting comments.
“GSA has the ability to make a difference by addressing single-use plastics in our construction, concession, and facility maintenance contracts as well,” the notice from the GSA said. “With single-use plastics being a significant contributor to the global plastic pollution concern, it is a logical step for the agency to examine this.”
Watch this site for more information on this and other legislation of importance to the imaging supplies community. 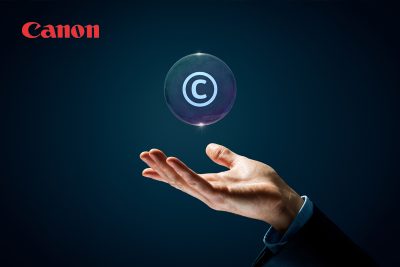 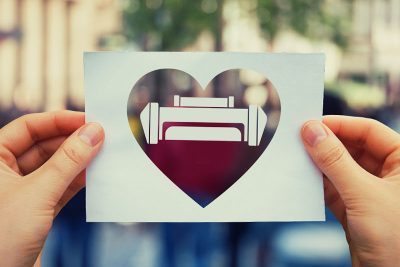